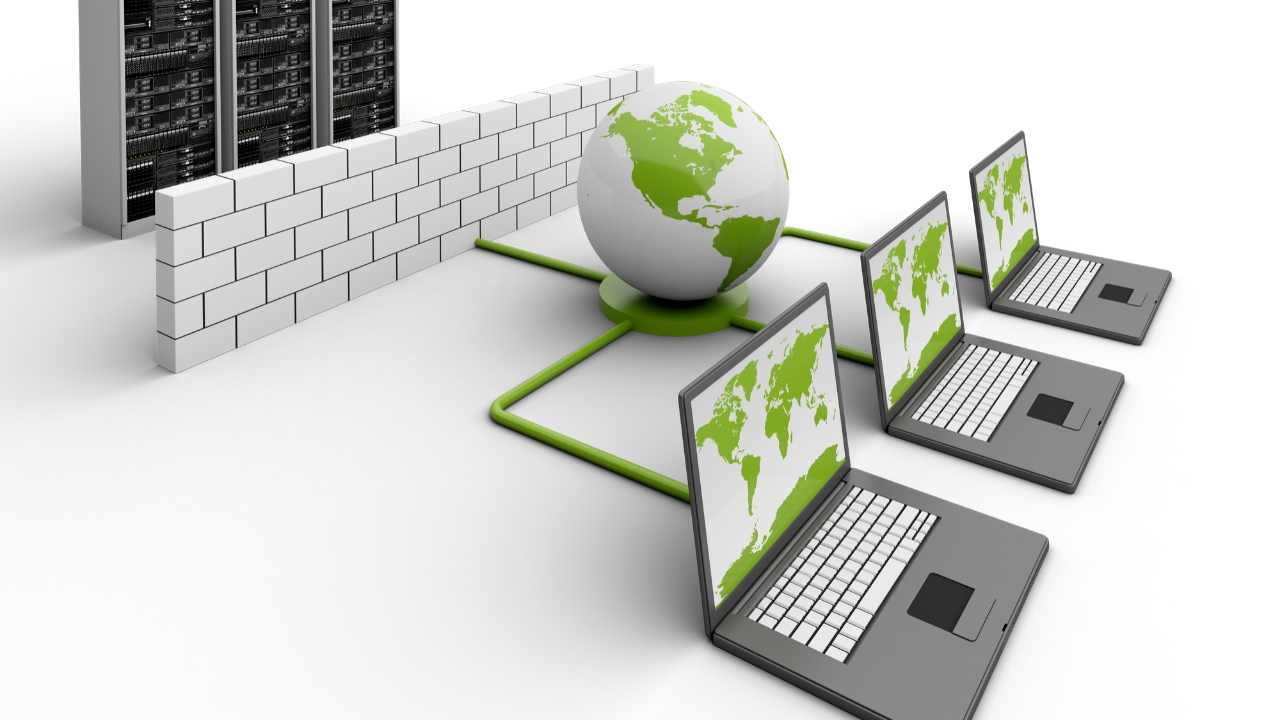 Zimbabwe has been paying close attention to crypto’s growing popularity among its citizens, which it considers a potential avenue for growth. The country is also open to the possibility of regulating the whole sector.

According to local news, Zimbabwe’s government may use Bitcoin (BTC), as a legal payment option, to meet growing demand and harness technology.

According to the news, Colonel Charles Wekwete (retired Brigadier) is the permanent secretary and head the office of President and Cabinet’s eGovernment Technology Unit. He confirmed that negotiations with businesses are underway.

He stated that authorities are working to create regulations to protect consumers as well as to improve the country’s financial future. The government sought input from various sectors before making major policy changes.

According to an official, Zimbabwe has not made any major declarations yet. He added that Zimbabwe is still in the consultation stage.

The Zimbabwe government has accepted the framework for digital economy as part of National Development Strategy 1. This refers to a way of connecting government and business efforts to address the emerging notion of digital economy.

El Salvador’s policy allowing Bitcoin use and regulation is being adopted by more countries. Despite widespread criticisms from the public and around the globe, El Salvador’s government has remained firm in its support for Bitcoin legislation. Nayib Bukele, Salvadoran President, tweeted his praise for the plan’s success and stated that Bitcoin earnings would be used to construct 20 schools and a new hospital in the country.

Africa is an excellent place to test cryptocurrency. Many businesses now produce goods and services that are suitable for various African countries. This is to fill the gap between African countries and other countries regarding cross-border payments.

According to Chainalysis, Africa’s cryptocurrency market increased by more than 1,200% between July 2020 and Juni 2021, as reported by Cointelegraph. High penetration was observed in Kenya, South Africa and Nigeria, as well as Tanzania.