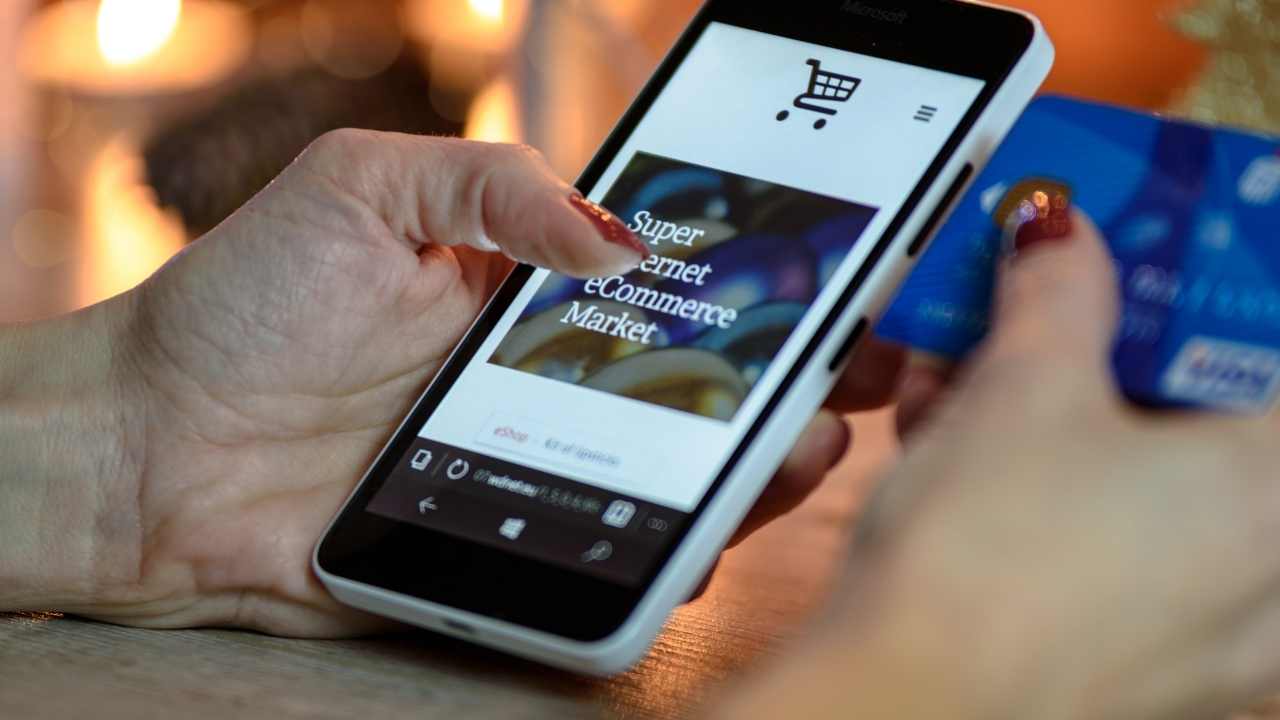 “Digital ledger technology holds great promise for financial inclusion and innovation. This is an area where the United States leads, has led, in my opinion, and it’s one that I would like to see continue leading. This is especially true when we consider other countries such as China and the Chinese Communist Party, which have moved to ban private sector activities in this area.

Hagerty and Senator Mark Warner (D.VA) introduced legislation in July to examine China’s adoption a digital currency. Chopra and Hagerty had a history of clashing during the confirmation hearings. Hagerty even introduced a bill that required congressional approval to fund the bureau.

Chopra criticized Facebook for adopting Libra while he was on the Federal Trade Commision. He also advocated that the Federal Reserve adopt an instant payment service called FedNow. As early as 2014, the CFPB warned consumers about Bitcoin. It stated that virtual currencies could pose problems such as unclear costs and volatile exchange rates, hacking, and scams. Companies may not be able to offer refunds or help for funds lost or stolen.