At first glance, the pint-sized Republic of Georgia is an unlikely suspect for Bitcoin (BTC) mining activity. An underdog for mining, the country boasts abundant hydropower while ranked seventh worldwide for the World Bank’s ease-of-doing-business index — ahead of the United Kingdom and Germany.

Nestled on the Black Sea at the intersection of Europe and Asia, Georgia hosts Bitfury’s industrial mining operations as well as smaller, solo miners that tap into enormous amounts of hydroelectric power. 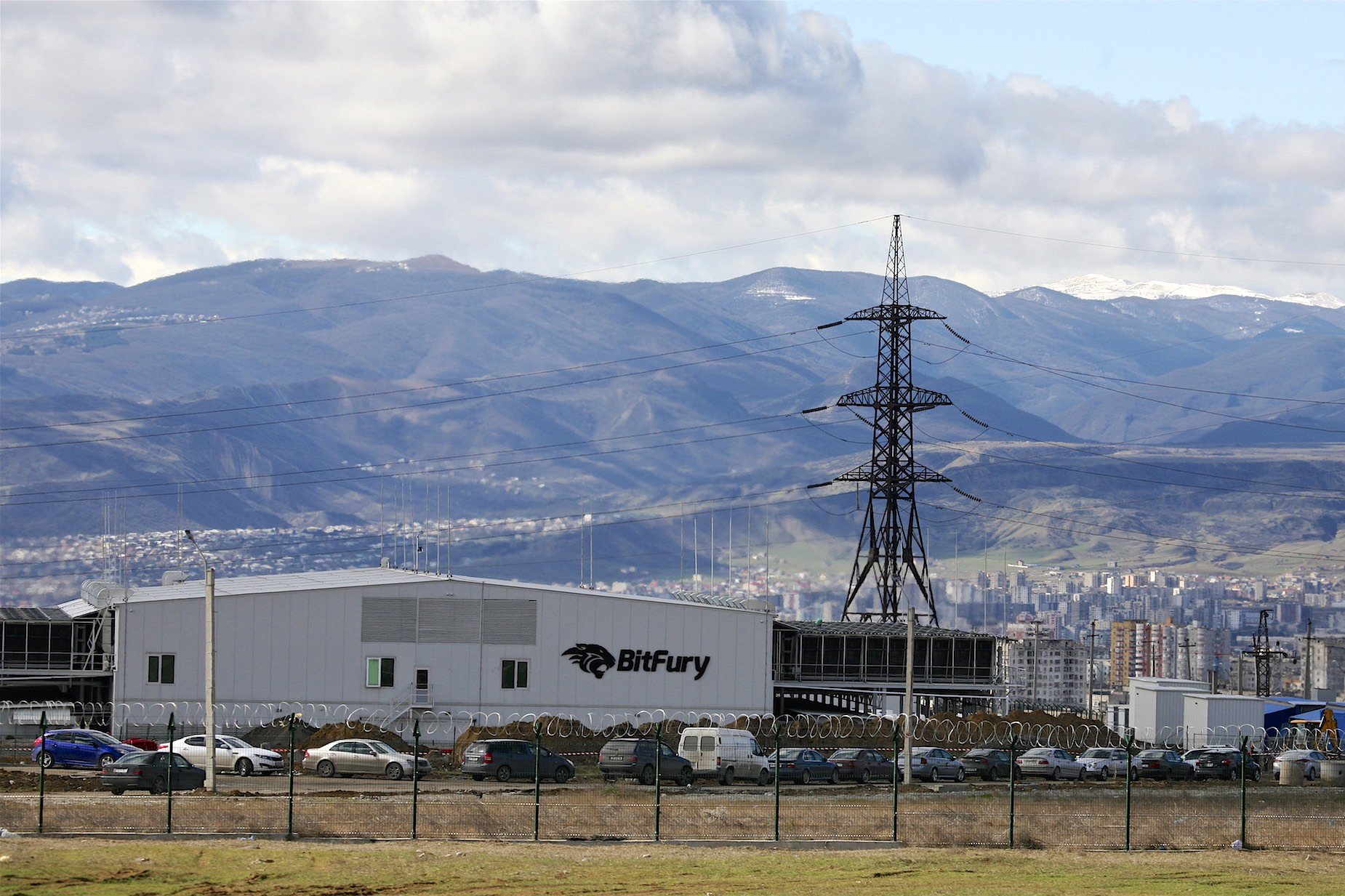 The country packs a punch for Bitcoin mining. While the Cambridge Bitcoin Electricity Consumption Index puts Georgia’s hash rate at 0.18%, a detailed and long-term report by Arcane Research suggests the number is closer to 0.71%.

Jaran Mellerud, an analyst at Arcane Research and author of the report, told Cointelegraph:

“Home mining is big in Georgia, especially in regions with subsidized electricity. As long as there are electricity subsidies in certain regions of the country, people will continue setting up small home mining operations.”

The report identifies at least 125 megawatts of crypto mining capacity, 62 MW of which derives from industrial-scale data centers. “The remaining 63 MW should then come from lots of small amateur setups scattered around the country in homes, garages, abandoned warehouses and factories.”

Mellerud concludes that the real number for Georgia’s total hash rate is in the region of 0.71% because “100 MW of Georgia’s 125 MW total crypto mining capacity is dedicated to Bitcoin and that Georgia’s hardware is as efficient as the network average.” It is multiples higher than CBECI’s 0.18% estimate, he added.

However, while the trend of Bitcoin miners moving to untapped energy resources, cheap energy, or merely cost-efficient places to do business is not new, it is a double-edged sword.

In nearby Kazakhstan, which recently hosted as much as 18% of the global hash rate due to cheap power and loose rules, regulators are already considering stepping in, proposing power price hikes and taxes.

Mellerud is aware that despite Georgia’s “business friendliness,” “rising electricity prices” could deter miners from setting up operations. He told Cointelegraph: 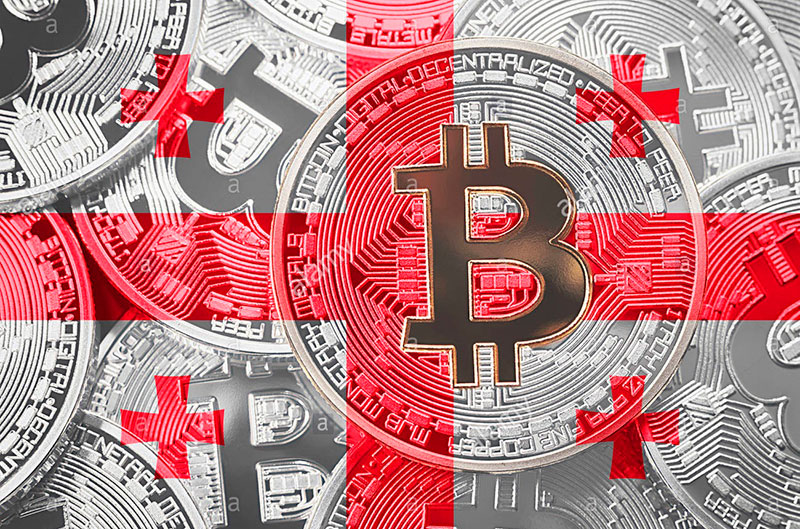 Bitcoin and the flag of Georgia. Source: Georgiawealth.info

Nonetheless, in a boon for BTC miners in Georgia, lawmakers might grant crypto miners tax exemptions in a new bill, while Mellerud assured that “for industrial-scale mining, I believe there is no room for more capacity.”

Instead, home mining–miners with units under 1 MW may continue to flourish. Despite calls that residents of Svaneti in Georgia must swear a holy oath to Saint George to stop crypto mining, the country, on the whole, has a “positive attitude towards the emerging asset class.”

Small-time crypto enthusiasts can continue to use Bitcoin mining waste heat to warm their homes in the mountains, using Georgia’s abundance of “cheap and clean hydroelectric power.”