Bitcoin (BTC) surged to new all-time highs on Feb. 16 following a week of bullish news including Tesla accepting BTC and MicroStrategy planning to raise another $600 million to buy Bitcoin. 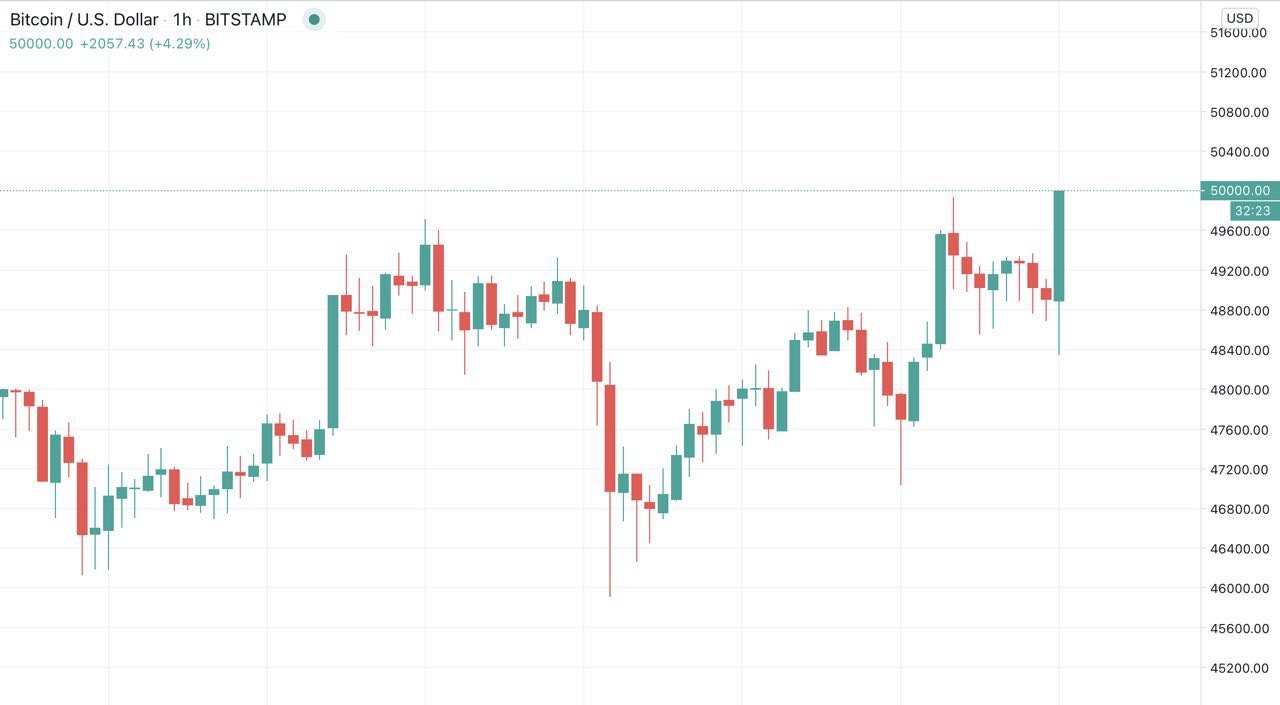 Data from Cointelegraph Markets and TradingView showed BTC/USD climb over 5% in hours on Tuesday days after BNY Mellon confirmed that it would store crypto for asset management clients and rumors also swirled around Morgan Stanley.

The move put Bitcoin on course to hit the psychologically significant $50,000 mark once again after several days of sideways movement as a tussle between whales emerged.

Bulls had initially taken control of BTC after Tesla’s $1.5 billion Bitcoin buy-in which it revealed on Feb. 8. At the same time, the European Central Bank was among the naysayers who claimed that central banks as a whole would not interact with Bitcoin in future.

In an update, analysts at derivatives platform Deribit noted that the BNY Mellon news had already managed to reshape investor perspectives. 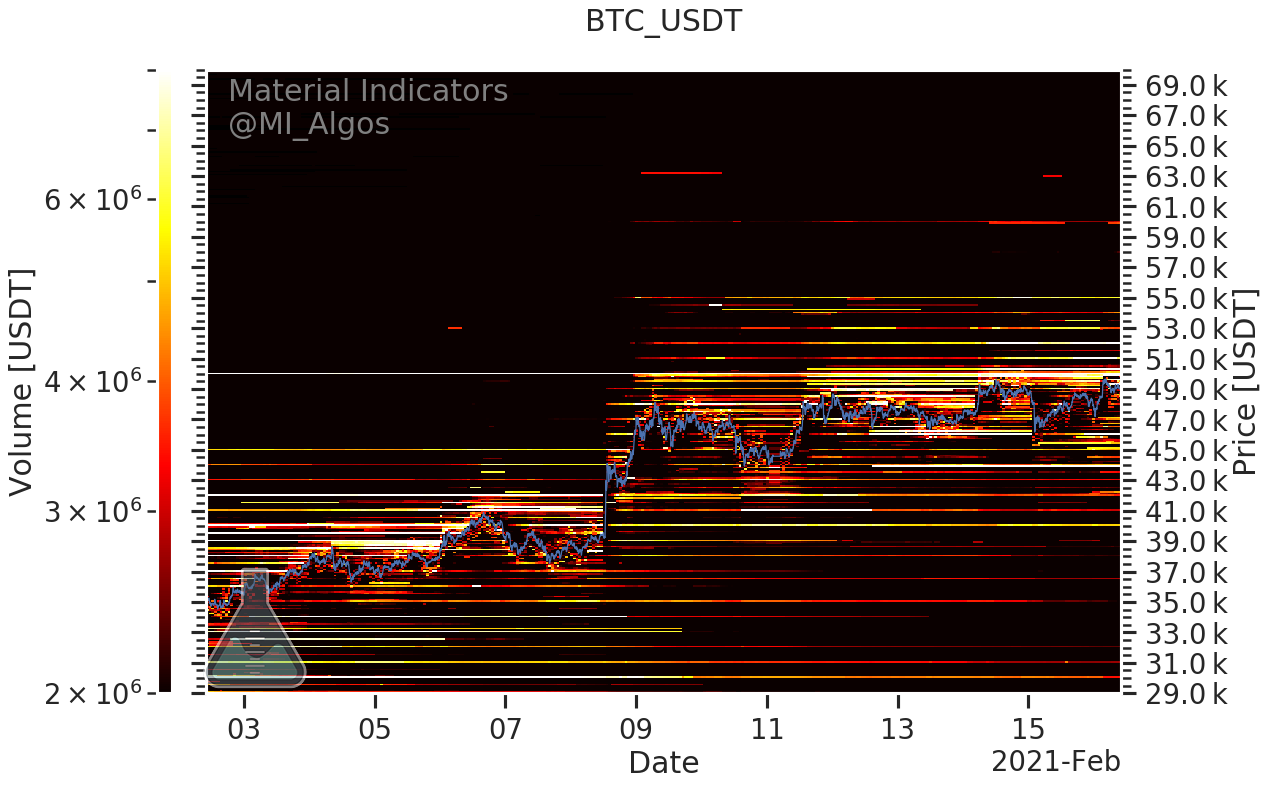 In analysis this week, Cointelegraph Markets’ Michaël van de Poppe highlighted other factors contributing to the bull case for Bitcoin in the short term.

Bitcoin had shown signs that its overall momentum would not be halted throughout this month.

With Tesla and then Mastercard as catalysts, market participants were already convinced of the strength of its current bull run. Last week, Cointelegraph Markets contributor filbfilb gave a short-term target of $63,000 for BTC/USD, being checked by a possible consolidation at around $52,000.

Tesla’s buy and Mastercard’s acceptance announcement was made public days after MicroStrategy’s dedicated Bitcoin for Corporations summit attracted an audience of around 8,000 executives. While Tesla made arrangements months previously, the implications of the event were clear — companies wanted and planned to add Bitcoin to their balance sheets.

Even formerly skeptical mainstream commentators were more and more in favor of Bitcoin outperforming cash as a treasury asset in the long term.

“I think it’s almost irresponsible not to include it — every treasurer should be going to boards of directors and saying, ‘Should we put a small portion of our cash in Bitcoin?’” CNBC host Jim Cramer said last week.

“While we may see short-term upside in the price of bitcoin and other cryptoassets as a result of this, Mastercard’s announcement – coming so soon after Tesla’s own comments earlier this week – has real long-term implications for bitcoin and its peers,” he said.

“Bitcoin and its peers are, quite simply, going to be part of the mainstream financial universe sooner rather than later. I expect demand to surge and see bitcoin prices hitting at least $70,000 by the end of this year.”Title: Bitcoin hits $50,000 a new historic milestone for BTC price
Sourced From: cointelegraph.com/news/bitcoin-hits-50-000-a-new-historic-milestone-for-btc-price
Published Date: Tue, 16 Feb 2021 12:29:45 +0000