The fortunes of beleaguered Bitcoin (BTC) spin-off Bitcoin Cash (BCH) took a turn for the worse on Feb. 8 as it was chased out of the top ten cryptocurrencies — by Dogecoin (DOGE).

Data from Cointelegraph Markets and CoinMarketCap showed BCH now occupying 12th place after being passed by both DOGE and Stellar (XLM).

BCH kicked out of the top ten

The latest embarrassment for the altcoin, which last week lost its footing to Binance Coin (BNB) and in January was superseded by Chainlink (LINK), thus relegates it from the top ten cryptocurrencies by market cap.

While Bitcoin itself has gone from strength to strength, BCH has yet to see any real benefits beyond the occasion commitment from figures such as Kim Dotcom. The altcoin’s proponents tout it as a superior alternative to Bitcoin thanks to its faster and cheaper transactions.

“I joined team BCH early January. This is just the beginning,” Dotcom promised in a recent tweet. 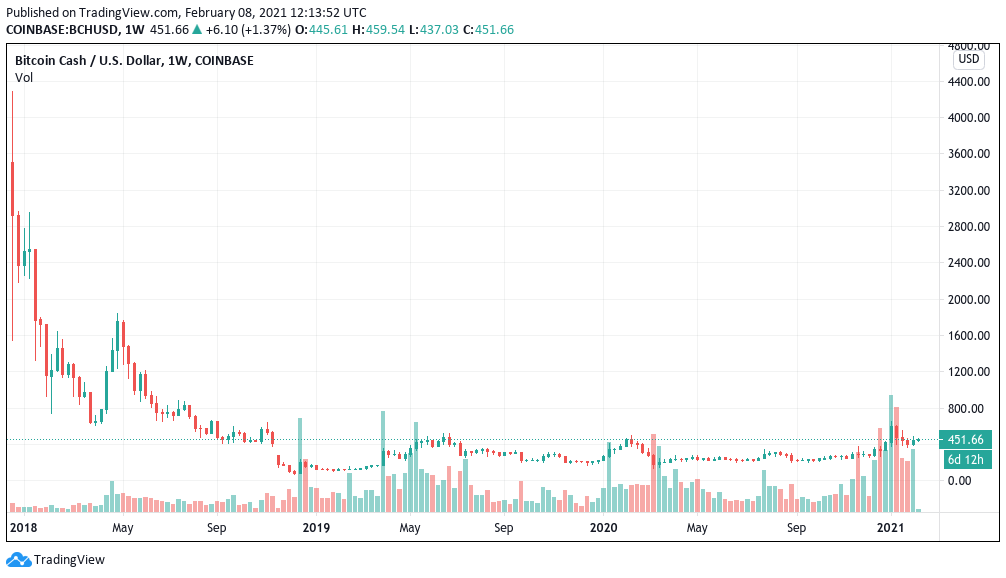 DOGE had seen a boost on Monday thanks to a fresh endorsement from rapper Snoop Dogg and Elon Musk, who delivered yet another tongue-in-cheek tweet about his alleged fondness for the coin. In an interview last week, Musk had already confirmed that he was a Bitcoin “supporter.”

“Doge appears to be inflationary, but is not meaningfully so (fixed # of coins per unit time), whereas BTC is arguably deflationary to a fault,” he wrote.

“Transaction speed of Doge should ideally be a few orders of magnitude faster.” 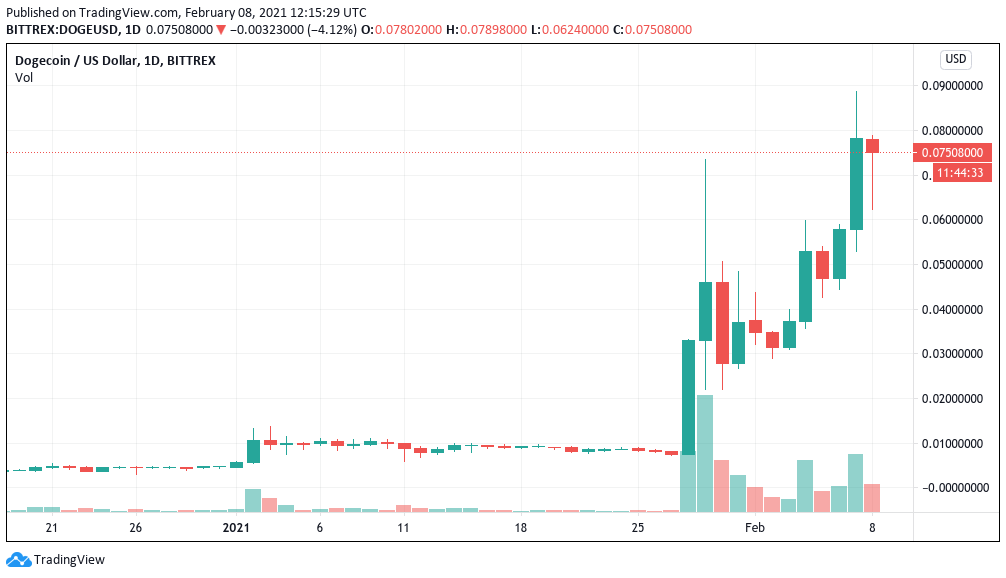 His publicity struck a nerve with some. Saifedean Ammous, author of “The Bitcoin Standard,” decried the practice of promoting a cryptocurrency which openly has no function to unwitting potential investors.

“Wow such genius humor!! Incredible intelligence is needed to appreciate the genius of promoting a scam to 40 million followers,” he responded.

Title: Bitcoin Cash no longer a top-10 cryptocurrency after being hounded out by Dogecoin
Sourced From: cointelegraph.com/news/bitcoin-cash-no-longer-a-top-10-cryptocurrency-after-being-hounded-out-by-dogecoin
Published Date: Mon, 08 Feb 2021 12:23:47 +0000